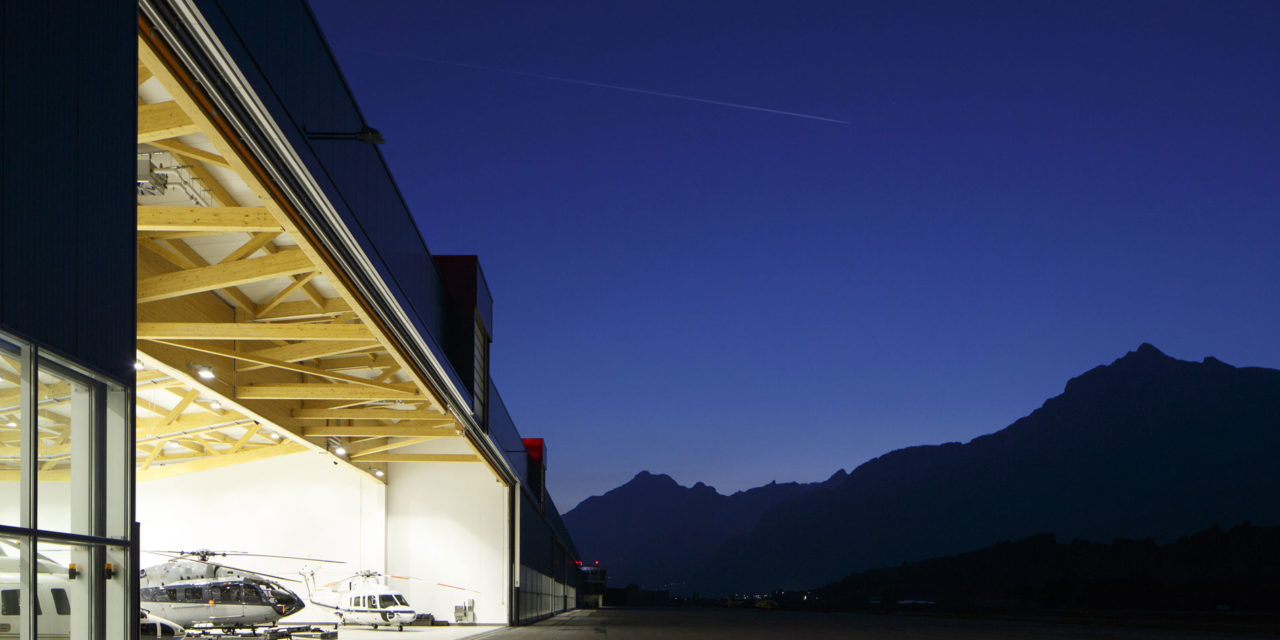 Although stuck for millennia in the middle of the Old Continent, we must remember that Switzerland is not part of the European Community. And this particularity is extremely important when you have a private plane, and especially when it comes to customs clearance or taxes related thereto.

One of the particularities of Helvetia lies in its management of business aviation. This is, in fact, fully managed by the Federal Customs Administration – AFD. Beyond these financial prerogatives, this administration manages all movements and activities related to aviation. As part of its role, it obviously does spot checks at airports. It is all the more important for an owner to know this information, especially when they want to store their aircraft on the territory.

The regularization of an aircraft that is to stay for a period of more than six months and a day is essential for those who do not wish to fall into an administrative quagmire. This regularization requires the customs clearance of the aircraft and the payment of VAT regardless of the registration of the aircraft or the place of residence of the owner. If only for private use, the amount of VAT to be paid will be 7.7%. Import charges calculated based on the weight of the aircraft and kerosene on arrival will also be due. In this case, it will be impossible to recover VAT on these charges.

However, in case of professional use, or for a company where a bill can be sent, it is possible to recover all or part of this VAT payment. Once the aircraft has been cleared and taxes paid, the owner must submit maintenance contracts (especially those related to motorization) to also pay a 7.7% rate of VAT. In this respect, you should seek out engine maintenance contracts by the hour. These make it possible to establish quarterly declarations.

Although the Swiss administration is fairly strict about the period of stay, the fact remains that, with certain exceptions, it can be quite accommodating. It is indeed possible, in certain cases, and through certain entities which are well defined by the competent authorities, to have an arrangement with the Federal Customs Administration to store an aircraft for the first time up to 12 months, without the need to pay VAT and import fees during this period. This practice nevertheless occurs in very specific cases such as the sale of an aircraft, the immobilization of it by a leasing company or any company that would have a hard time finding a place in the world to store their aircraft. After the period of twelve months, it is imperative to contact the AFD via a company specialized in import (companies with a customs account). The amount of customs clearance is then determined according to the value of the aircraft, based on the “Blue Book” value, the international business jet second hand value guide. In most cases, the aircraft is supposed to be in a state of so-called normal wear. It is however possible to discuss with the AFD if the aircraft is in a state which has more wear than normal or is badly maintained. In this case, it will then be possible to review the intrinsic value of the aircraft down with the authorities.

Once again, it is important to stress that it is always preferable for owners to contact the relevant customs authorities. In the event of non-respect of deadlines, it will be difficult or even impossible to negotiate, or to decide on the value of the aircraft for the payment of import expenses. 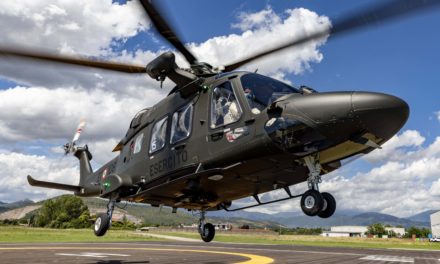 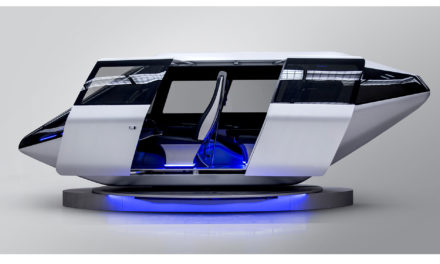 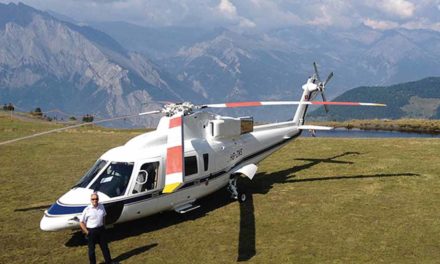