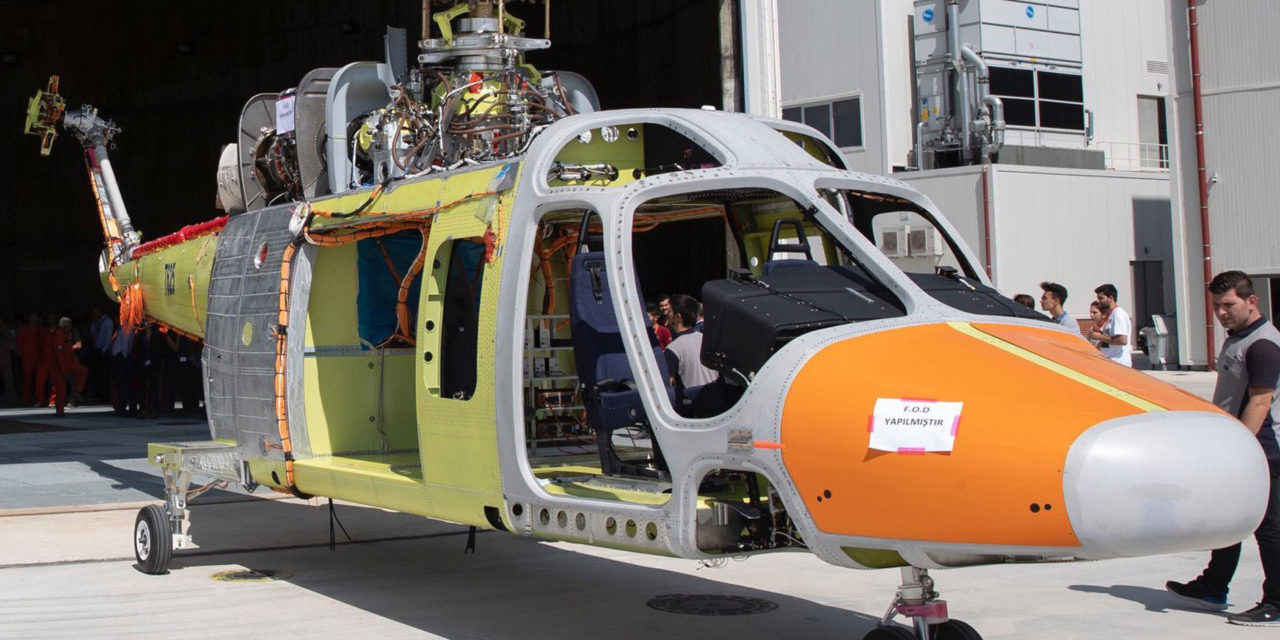 The Turkish Aerospace Industries T625 multi-purpose helicopter successfully completed its first flight on September 6, 2018, at its facility in Ankara, Turkey. The first prototype of the 6-tonne T625 helicopter, which flew for 20 minutes, performed as expected, according to the manufacturer, with an evaluation of all the systems, the transmission and the rotor. Launched in 2010 by TAI, the T625 is a new-generation twin-engine helicopter capable of carrying 14 passengers, including two crew members. It has been specially designed for military, paramilitary and civilian purposes. 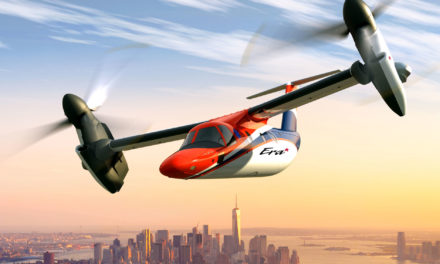 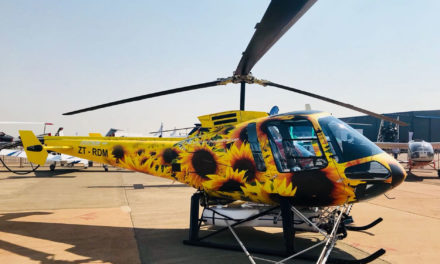 Enstrom announces the sale of a 480B 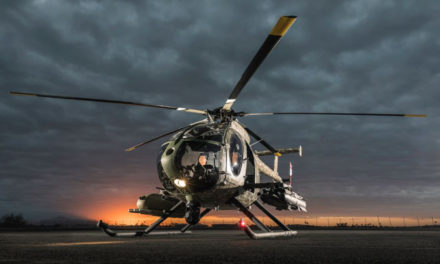 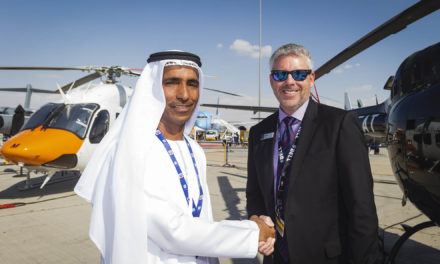