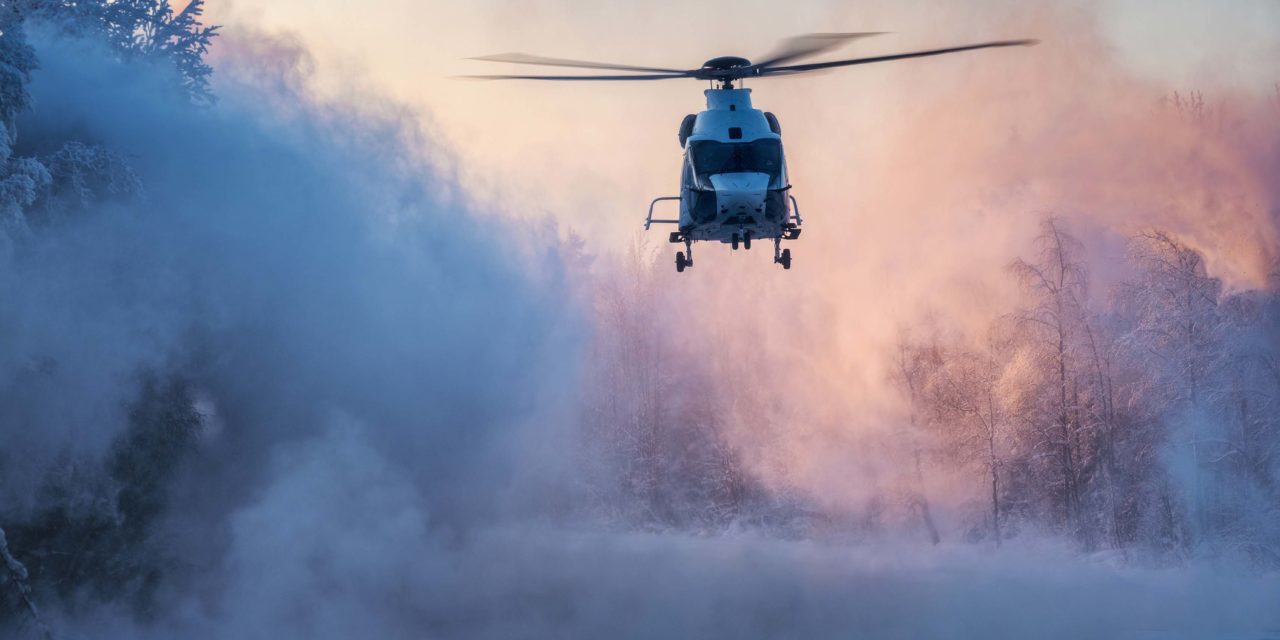 On January 26, following the release of the first 2021 results, Bruno Even, President of Airbus Helicopters, gave a press conference and presented the results of a year still marked by the global viral crisis and its countless consequences in the industrial world.

To begin, he said the company recorded 414 net orders in 2021, compared to 268 orders in 2020. “2021 marked a turnaround after several years of decline in the helicopter market. We all still remember the crisis in the oil and gas extraction world and then the start of the Covid-19 pandemic. So we have seen the first signs of a recovery in 2021 for our industry, both in the civil and military markets. On average, the increase is 40% over 2020. 2021 is benefiting from a recovery effect, even though 2020 will remain a special year, a low point in recent history. We hope the coming years will confirm this recovery trend.” Aware that a return to the normal course of the company’s development will take time, Bruno Even noted that 2021’s performance remains below that of 2019: “It should take two to three years before we return to a consistent post-crisis level of orders. But the trend is clear.” From a global market perspective, he reiterated that North America and Europe remain the two pillars on which Airbus Helicopters relies – these two regions make up 70% of the global market. However, he sees encouraging signs in other regions, such as the Middle East, where the need for helicopters is growing, including Southeast Asia.

He then went on to comment on order intake for the past year. “We confirm a clear recovery in the civil segment, with 60% of total orders booked. The most buoyant category remains the light helicopter (our H125 and H130 alone account for nearly 200 units). From experience, we know that when sales pick up, the light helicopter is the range that heralds a general recovery trend. This data therefore credits 2021 with a good result, while at the same time auguring well for the years to come, an outlook driven by the EMS segment in North America, but also public transport (including VIP) and aerial work. For the twin-engine H135 and H145, we are confirming our good position in 2021: 93 machines ordered for the H145, and 65 H135 aircraft, including 36 for Spain.” As for the H160, its arrival on the helicopter market is considered “well perceived“, with 52 confirmed orders (including ten aircraft for the French Gendarmerie), in 2021, the day after the machine’s certification by the European Aviation Safety Agency (EASA), and while its certification by the FAA, in the United States, is expected in the first half of 2022. “We believe the H160 is the right answer to operator demand. The orders are based, among other things, on the HIL (light joint helicopter) contract signed with the French Ministry of the Armed Forces for the supply of the Guépard, the military version of the H160. This contract covers the development of the different versions required by the French Army, Air Force and Navy, the production of the first 40 helicopters and their technical support over a ten-year period. The first of these helicopters will be delivered in 2027,” said Bruno Even. The H175 and Super Puma – four orders for the former, ten for the latter – would benefit from the trend described by the Airbus Helicopters president (including, therefore, for the intermediate and heavy tonnage categories in the civil market), in other words, a slow recovery in order intake. However, his analysis, particularly for the H175, supports the idea that the manufacturer is facing a “market challenge” rather than a “competition problem for this helicopter“, while confirming “the right positioning of this type of aircraft”, notably by virtue of its “performance“. Nevertheless, he acknowledges that the recovery in this particular segment is not yet clear-cut.

He went on to mention the 338 deliveries for 2021 (up 15% on 2020) as a further illustration of the tangible recovery in business, and the manufacturer’s ability to honor its commitments to its customers. The delivery of the first H160 to a Japanese operator took on symbolic value in Bruno Even’s speech, as did the delivery of the first NH90 to Qatar, the delivery of a Super Puma to a Singaporean customer, and the delivery of a naval combat Super Puma to the Brazilian Navy.
The outlook for 2022 should confirm the upward trend of 2021, according to the president of Airbus Helicopters, even if it would be risky to expect a return to the pre-viral crisis level.
At the beginning of 2022, the manufacturer is also counting on securing the Tiger Mark 3 program: “At the end of 2021, France and Spain confirmed their commitment to this program, which should result in the imminent signing of a contract. In addition, we expect Germany to make a statement by mid-2022 about its possible interest in this program.” The company also successfully continued the test campaign for its VFR700 unmanned helicopter. Studies for the Racer, as part of the European Clean Sky program, should lead to a first flight in 2022.
Work on biofuels is also on the current year’s agenda, as demonstrated by a test flight last year on an H225, one of whose engines was powered 100% by a so-called sustainable fuel. “We want to continue along this path, demonstrating the ability of our helicopters to run on SAF(1). To this end, we will be carrying out further test flights on twin-engine helicopters.
Another point discussed during the press briefing was the monitoring of the supply chain, in order to limit as much as possible the risk of disruptions due to the consequences of the global virus outbreak. “We have achieved this in 2021, so we will continue in 2022. This is a key parameter if the manufacturer wants to succeed in delivering the ordered aircraft according to schedule, but also in guaranteeing a quality of service at the required level, in other words “to maintain the availability of Airbus Helicopters’ global fleet of machines, especially those of our military customers.”

The H175 awaits its time

Asked about a possible contract with the United Kingdom to supply H175s to replace military Pumas, Bruno Even said that such an agreement would include the installation of an in situ aircraft assembly unit in the UK. Regardless of the outcome of the current call for tenders for the British New Medium Helicopter (NMH) program, he also pointed out that Airbus Helicopters is simultaneously offering the H175M version to other armed forces around the world, and that its military version is part of a global strategy that has already been demonstrated with the H145, H160 and H225. “We are demonstrating that we have a solution to any market demand. This is a general policy that we are applying in the United Kingdom at the moment. We see the opportunity to launch the H175M, not limited to the request of the UK authorities.” Staying with the H175, this time in terms of civil markets, the Airbus Helicopters president emphasized that while the resurgence of oil and gas production is likely to be a favorable context for selling them, he also pointed out that the medium-term need to replace helicopters assigned to this sector should open up a more favorable horizon for the aircraft’s career anyway. “The H175 can perform all the missions assigned to the Sikorsky S-92, for example, but at a much lower cost,” he said, noting the super-medium’s better environmental performance than its current competitors.
To conclude on a note related to the notion of innovation carried by the manufacturer, Bruno Even indicated that the first flight of the CityAirbus NextGen is scheduled for the end of 2023 (the new Airbus e-VTOL prototype was unveiled in September 2021). He recalled that the development of this type of aircraft is not only about the technical platform itself, but also the ecosystem that needs to be developed around it. “Creating the conditions for the development of this market, in other words the infrastructure, the operational rules, the traffic management, requires coordination between the regulatory authorities and the future operators, but also the customers. It is clear that the interest shown by all the players is a strong sign that we are considering carefully. However, I do not believe that this interest represents a risk for the helicopter market, but rather that urban travel with this type of aircraft will create a new market that will complement the helicopter’s missions. The fact that airlines are positioning themselves in this niche simply shows that one of these new markets concerns the connection of airports with the centers of large cities. And their interest proves that we have every reason to look closely at the opportunities that are emerging, and that Airbus Helicopters can play a leading role. 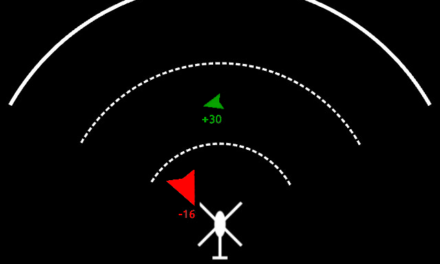